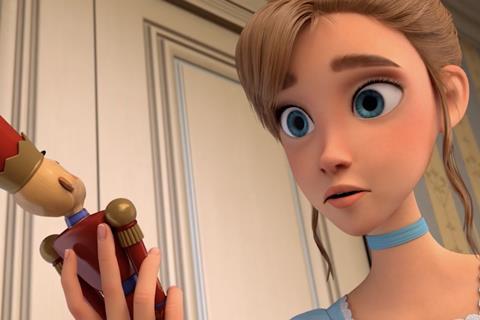 Nutcracker and the Magic Flute

Budapest-based sales firm Luminescence has closed a raft of deals on its animated adventure Nutcracker And The Magic Flute following screenings of first footage at AFM this month.

Based on the classic story and featuring Tchaikovsky’s famous score, the animation centres on a ballerina whose toys come alive after she makes a wish on Christmas Eve.

Sergey Selyanov is producing the title through Russian production house CTB, with the script written by Vasily Rovensky. It is set for release in Russian cinemas in December 2021 through Nashe Kino, which will also handle distribution the rest of the CIS republics.