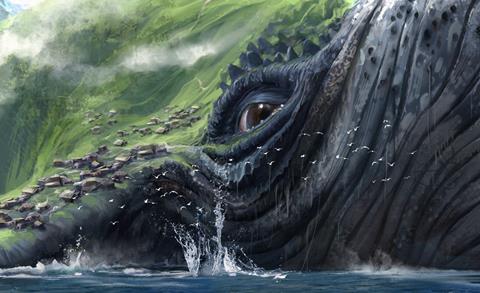 Fantasy adventure Upon Magic Roads, which Selyanov will produce with Alexander Gorokhov (The Silver Skates, Three Seconds) and Anton Zlatopolskiy (Attraction, T-34), is directed by Oleg Pogodin (Spacewalk) and follows John the Fool and his friend Foal as they embark on a series of unpredictable adventures. Currently in post-production, it is due for release in autumn 2020.

The second new project on the Luminescence slate is animated comedy Barkers: Mind The Cats! – the first feature film spin-off from The Barkers, a hugely popular web series for the pre-school demographic.

Barkers: Mind The Cats! is currently in production and also due to reach cinemas by autumn 2020. “This feature film is a natural development for this brand that children love so much,” said Selyanov.