Local releases of the film to be accompanied by a simultaneous VOD release in several countries. 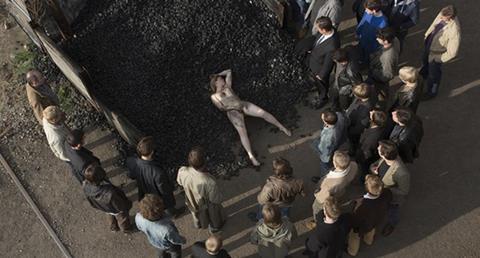 Lars Von Trier’s Nymphomaniac Director’s Cut is set for release at upcoming festivals, theatrical screenings and events all over the world.

The local releases of the film will be accompanied by a simultaneous VOD release in a number of countries.

Nymphomaniac will be released on VOD on Oct 2 in the US, Canada, Spain, The Netherlands, Belgium, Luxembourg, Poland, Czech Republic, Slovakia, Estonia as well as in von Trier’s native Denmark with more territories to follow.

Volume 1 of the director’s cut premiered at the Berlinale in Feb while Volume 2 debuted at the Venice Film Festival at the beginning of this month.