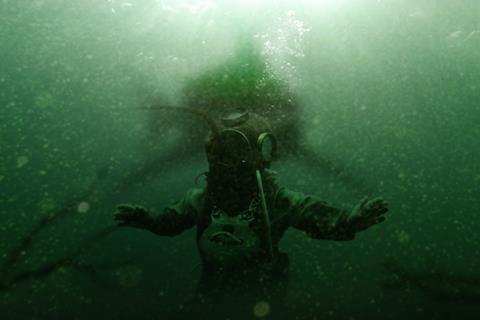 Set in 1940’s Australia, the film follows a team of professional divers hired to locate a sunken car from a river but who are thwarted by a large deadly bullshark hunting in the waters.

Scheduled to shoot in September, the cast is yet announced.

The film is a Bronte Pictures production, with Favelle also producing alongside Blake Northfield. Bronte Pictures were recognised by the Screen Producers Association of Australia as Breakthru Production Company of 2022.