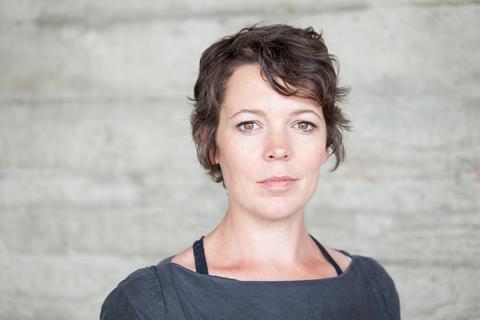 Olivia Colman will be the first recipient of the Raindance Icon Award, ahead of this year’s Raindance Film Festival (September 18-29).

Colman, whose role as Queen Anne in Yorgos Lanthimos’ The Favourite won her best actress prizes at the Oscars, Baftas, Golden Globes and Bifas among others, will accept the award in person at a reception in London on August 20 at the May Fair Hotel.

The Icon award is adapted from the Raindance Auteur award, a honourary prize previously given by the festival to directors Terry Gilliam, Guy Ritchie and Ken Loach.

The award has been renamed to provide a broader mandate to honour and celebrate icons of independent film.

Colman’s history with Raindance includes being a jury member in 2016, and record total of four acting awards at the Bifas, the ceremony set up by Raindance in 1998.

The full Raindance programme for 2019 will be announced in the morning on August 20, prior to the presentation in the evening.