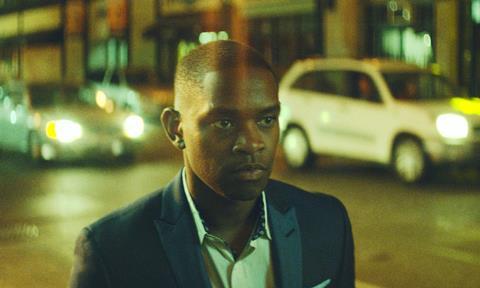 The story centres on a young Nigerian-American working on Wall Street who is forced to confront himself after his ambition leads him into morally dubious waters.

Onah also wrote the screenplay for The Price based on his short film Dara Ju. The film premiered in competition SXSW earlier this year.

“We are very excited to be working on Anthony Onah’s feature debut. The Price is a look into Nigerian-Americans chasing the American dream which is a story not often seen in film,” Peter Goldwyn, president of Samuel Goldwyn Films, said.

Goldwyn negotiated the deal with Adam Galen and Kevin Iwashina of Preferred Content on behalf of the filmmakers.