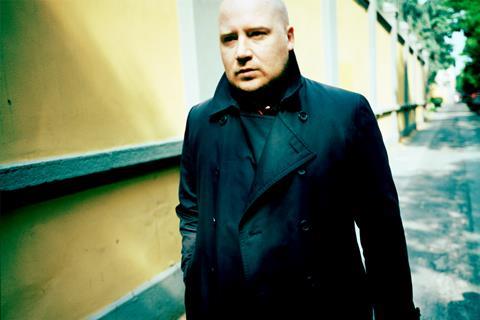 Icelandic film composer Johann Johannsson has died aged 48, according to his management company.

Johannsson’s work included the scores for The Theory Of Everything, which won a Golden Globe in in 2015, and Denis Villeneuve’s Sicario, which was nominated for an Oscar and a Bafta.

He was found dead on Friday (9 Feb) in Berlin according to The Press Association. Redbird Music Management announced the news on Facebook.

They said: “It is with profound sadness that we confirm the passing of our dear friend Jóhann Jóhannsson. We have lost one of the most talented and brilliant people who we had the privilege of knowing and working with. May his music continue to inspire us.

His other credits included The Mercy, Prisoners and Personal Effects. He also directed a 30-minute short in 2014 called End Of Summer.

He is survived by his parents, sisters and daughter.