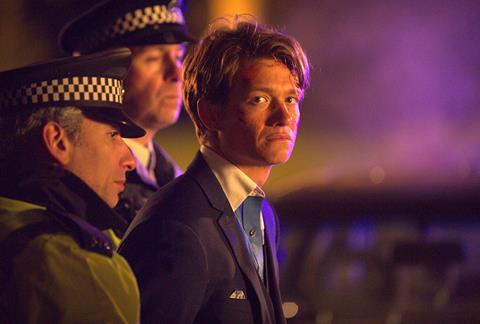 The studio is understood to have committed to a wide 300-plus release in early May for the Gateway Films thriller starring Ed Speleers and Thomas Kretschmann.

Plastic is inspired by true events and tells of a group of students who must pull off a jewel heist in Miami after they accidentally target a gangster in a credit car scam.

Gilbey’s directing credits include hoodlum thriller Rise Of The Foot Soldier and abduction thriller A Lonely Place To Die.

“Chris and I are thrilled to have Paramount UK come aboard and release our film this spring,” said Stone. “We think an early May date is a perfect time for this edgy thriller with a terrific cast.”