Participant to partner with Neon on release of Sundance entry 'Flee' 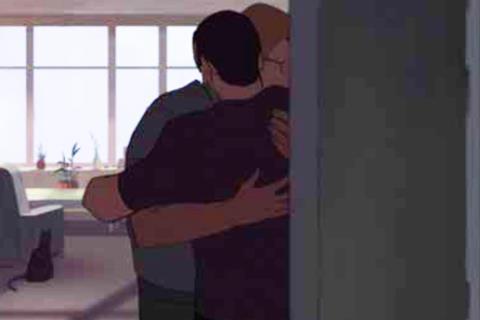 Participant previously partnered with NEON on the Sundance 2019 entry Monos, and last year’s Totally Under Control.