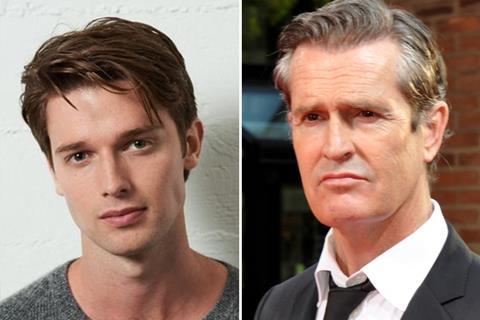 The film is Alexander’s directorial debut, based on an original screenplay she wrote with Rob Michaelson and Jason Kaye. It is produced by Cybill Lui  for Los Angeles-based Anova Pictures, with Poland’s Stasek Dziedzic of Film Produkcja and Klaudia Śmieja-Rostworowska co-producing.

The film is about disparate lives colliding in interweaving stories set in a near-future earth.