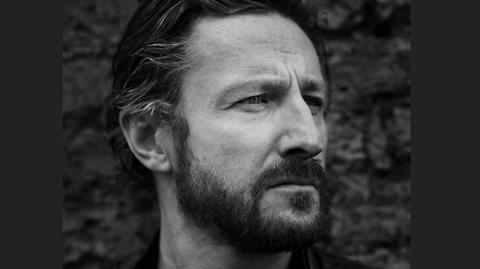 Ferdinando will next be seen in big budget productions King Arthur: Legend Of The Sword, directed by Guy Ritchie, and Ghost In The Shell, which stars Scarlett Johansson

He was most recently seen in period golf film Tommy’s Honour, which opened the Edinburgh International Film Festival last month.

Blue Iguana centres on a low level criminal (Rockwell) with no future who is just out of prison. Fox plays a low level lawyer who falls in love with him. The cast also includes comedy actor Ben Schwartz (Parks & Recreation, House Of Lies).

The project, which will be financed by UK Film Studio Productions, is filming in London and is due to wrap at the end of August.

Hajaig, who last directed Charlotte Rampling-Sean Bean thriller Cleanskin in 2012, also produces with 3 Arts Entertainment’s Tom Lassally, who is also working on the Edge of Tomorrow sequel at Warner Bros.