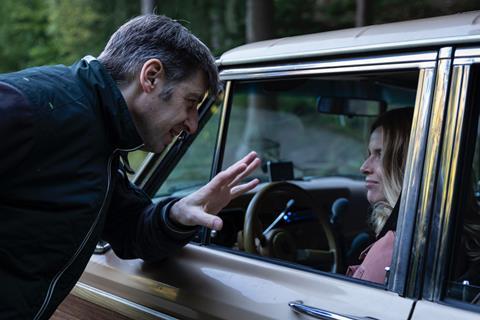 Van Strien co-scripted the project alongside Ben Hopkins (Simon Magus, The Market). The film is set in Scotland and will be shot on location in Aberdeenshire and Luxembourg. Shooting on the €5m co-production is forecast to wrap in early December and the film will be delivered in 2019.

Marionette tells the story of a therapist (Reuten), who loses her grip on reality when a 10-year-old boy claims he can control her future.

The film is produced by Claudia Brandt and van Strien from Accento Films (Two Eyes Staring) and Burny Bos from BosBros (Miss Minoes, The Zigzag Kid) alongside co-producers Jani Thiltges from Samsa Film and Arabella Page Croft from Black Camel Pictures. In The Air will handle the Benelux distribution.