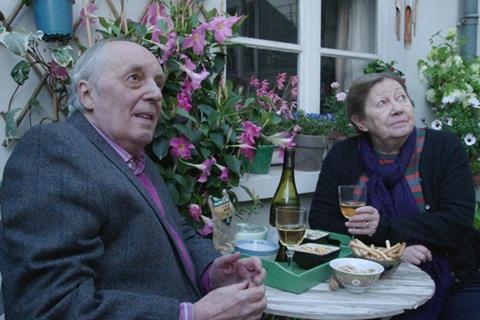 Presented in a split-screen format, Votetx tells the story of an ageing couple in a Paris apartment. Dario Argento, Françoise Lebrun and Alex Lutz star.

“I am head over heels in love with this film and its ambition and emotional heft,” said Clare Binns, joint managing director at Picturehouse Cinemas. ”This is what cinema is all about.”

Vortex is Noé’s seventh feature film; his highest-grossing title in the UK and Ireland is 2003’s Irreversible, which took £173,016 through Tartan Films.