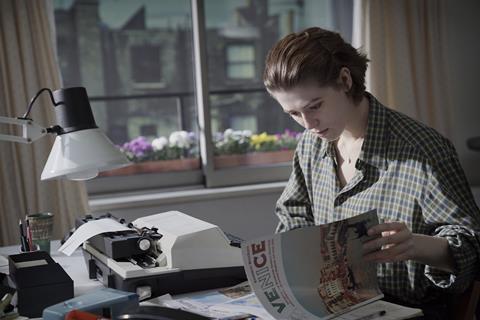 The distributor is planning what it describes as an “ambitious full cinema release” for later in 2021.

Picturehouse Entertainment’s acquisition marks a move away from Curzon, which distributed the first film in the UK and Ireland, grossing £536,692.

A semi-autobiographical account of Hogg’s experiences, The Souvenir Part II will take up the story of aspiring film student Julie, played by Honor Swinton Byrne.

The film was produced by Element Pictures and JWH Films, for BBC Film and BFI in association with Sikelia Productions and sales agent Protagonist Pictures.

“I am completely thrilled to be working with Picturehouse and The Souvenir Part II is in expert hands with Clare Binns and her brilliant team,” said Hogg. “I have great admiration for Clare who has been hugely influential in shaping the landscape of Independent cinema exhibition and programming throughout the UK.”

“Joanna is a remarkable and unique filmmaker, and someone whose work I have greatly admired over the years,” added Binns, who is joint managing director at Picturehouse. “Her understanding of the British psyche is unparalleled. We cannot wait to get her next film out to the widest possible UK audience.”

The first Souvenir film won the world cinema grand jury prize on debut at Sundance Film Festival, going on to eight nominations at the Bifas.