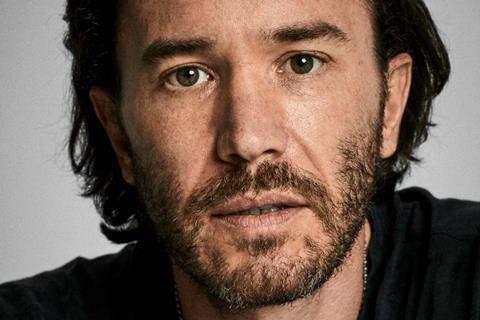 Pelphrey will play Jason Derek Brown, a conman who plots his most ambitious scam when he runs low on cash and ends up on the FBI’s most wanted list. Phillippe will play the FBI agent tasked with hunting Brown down.

Matthew Gentile directs from his own screenplay,

TPSC recently wrapped production in Oklahoma on the comedy Unplugging starring Eva Longoria and Matt Walsh, and produced Bryan Bertino’s The Dark And The Wicked.

GiGi Films’ latest film Zola starring Taylour Paige and Riley Keough premiered at Sundance this year and is being released by A24.