London and LA based producers Pulse Films has expanded its scripted team with the hiring of Jamie Hall as executive vice president of scripted production & commercial affairs. 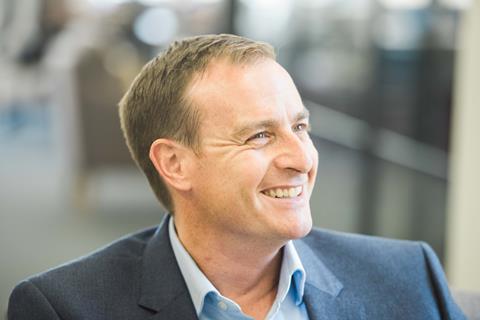 He is the former COO of Frank Spotnitz’s London and Paris-based Big Light Productions, with his work including on Amazon’s The Man in The High Castle, and has also held posts at Eleven and Lime Pictures.

Pulse has also promoted Lucas Ochoa from MD, film and scripted television, to the role of chief creative officer. The moves follow the recent hiring of former Protagonist Pictures exec Dimistra Tsingou as president of scripted.