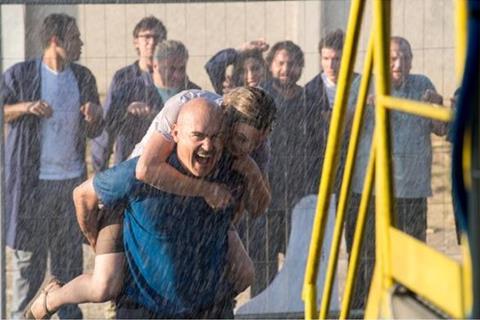 The film is produced by Panorama Films in collaboration with Rai Cinema and will be distributed in Italy by Good Films.

Pontecorvo, who also wrote the film, described it as “a bittersweet comedy, a sarcastic metaphor for the vices and defects as well as the virtues of Italy today.”

Rai Com has also added Cristina Comencini’s Latin Lover to its slate. Comencini was nominated for a Best Foreign-Language Film Oscar in 2005 with Don’t Tell.