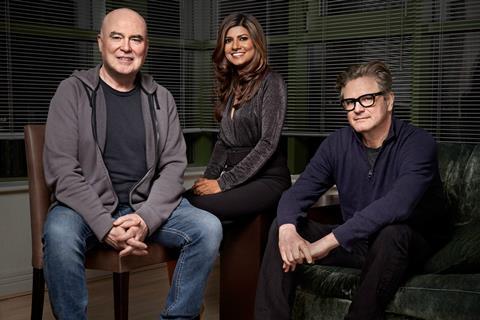 Colin Firth’s Raindog Films is moving into high-end TV drama and documentaries after securing investment from the UK Creative Content EIS Fund, launched last year in association with the BFI.

This latest investment will see Fuss join the board of Raindog Films.