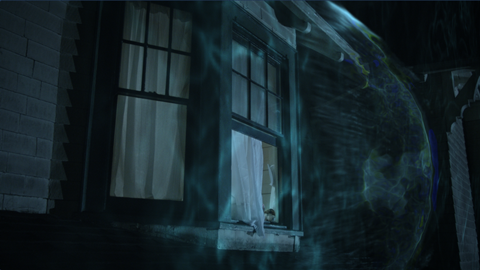 Katrina Law from Arrow stars in Darkness Rising as the lone survivor of a family massacre who revisits her childhood home on the eve of its destruction. Chaos reigns.

Raven Banner’s Michael Paszt and James Fler negotiated the deal with Preferred Content on behalf of the producers.