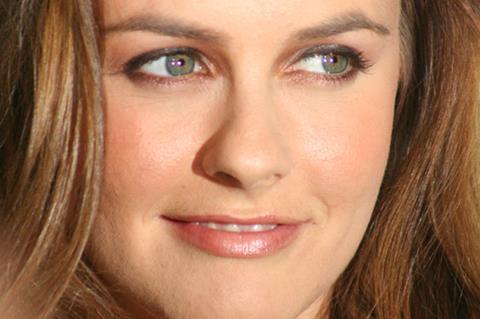 Michaela Watkins, Rob Corddry and Alicia Silverstone star in the story of a couple who seek the help of a marriage counsellor who is more than she seems.

William Teitler, producer on Jumanji: Welcome To The Jungle, directed Judy Small from a screenplay by Nancy Doyne. Gina Resnick and Teitler served as producers.