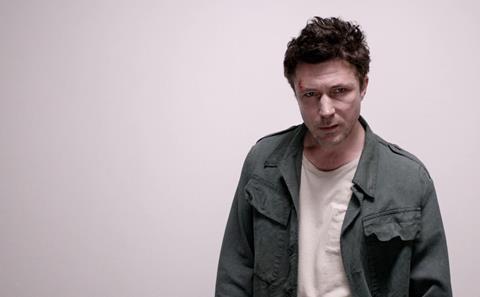 The film, which premiered last year at the Galway Film Fleadh, where it won Best International First Feature award, marks the debut of writer-director Simon Blake.

The London-set thriller charts the violent disintegration of a father who is unable to come to terms with the loss of his son in a car accident.

Verve Pictures will distribute in the UK in May, while Film Movement has rights in North America.

“I am very happy to come on board Simon Blake’s debut feature, which has already proved itself on the international festival circuit,” said Lovadina.

“Aidan Gillen’s performance is incredibly powerful and compelling. The Game of Thrones fans will be delighted to experience Aidan’s vast talents, in an equally thrilling, yet very different, setting.”

Producers are Blunt Pictures and 011 Productions in association with Lipsync Productions LLP.