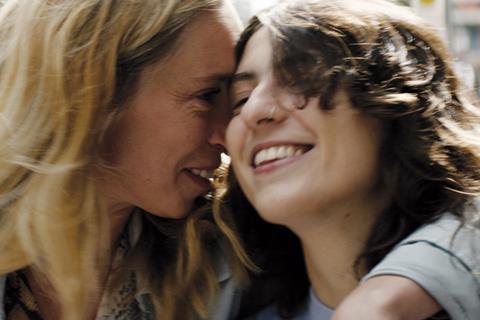 Paris-based sales company Reel Suspects has unveiled a raft of deals on German director Henrika Kull’s second feature Bliss, about two sex workers who fall in love after meeting in a Berlin brothel.

The Berlinale 2021 Panorama selection co-stars Adam Hoya and Katharina Behrens as a young Italian woman and a German single mother in her 40s who embark on an empowering and identity-affirming relationship.

The feature is produced by Martin Heisler at Berlin-based Flare Films.