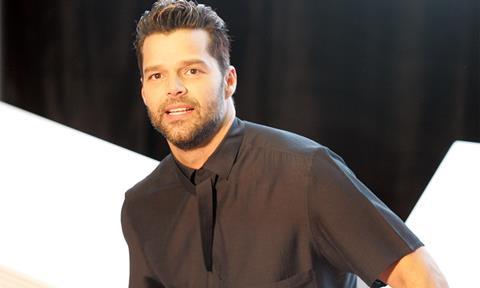 The show is the third instalment of the award-winning anthology series from Ryan Murphy, Nina Jacobson and Brad Simpson, who all serve as executive producers.

Production is scheduled to begin later this year for a 2018 premiere on FX Network. Fox 21 Television Studios and FX Productions are producing.

The singer has sold over 70million albums and is currently engaged in a Las Vegas residency. His tenth studio album, A Quien Quiera Escuchar, debuted at number one and won Best Latin Pop Album at the 2016 Grammy Awards.