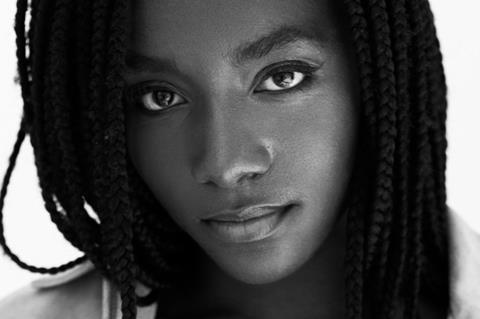 Lanthimos reunites with his The Favourite screenwriter Tony McNamara and star Stone on Poor Things, which is based on the novel of the same name by Alasdair Grey.

The Victorian tale of love, discovery and scientific daring centres on Bella Baxter, a young woman brought back to life by an eccentric scientist. Rounding out the cast are Ramy Youssef, Margaret Qualley, Christopher Abbott, and Jerrod Carmichael.

Lanthimos is producing alongside Ed Guiney and Andrew Lowe of Element Pictures, and Stone. Element has produced all Lanthimos’s English-language films – The Favourite, The Lobster, and The Killing Of A Sacred Deer.