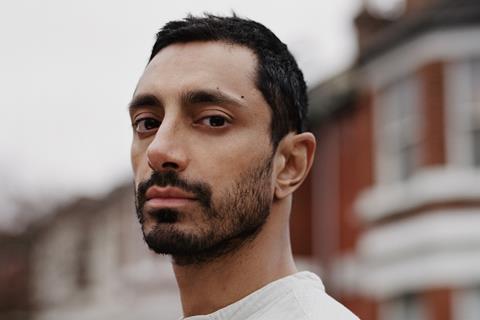 UK actor Riz Ahmed is to be honoured with the Richard Harris award by the British Independent Film Awards (Bifas).

Ahmed was born in Wembley, London. His breakthrough role was in Michael Winterbottom’s 2006 film The Road To Guantánamo. In the same year, he was named a Screen Star of Tomorrow. He has starred in feature films Four Lions, Nightcrawler, Venom and Sound Of Metal, and TV series including The Night Of and The OA.

To date, he has been nominated for eight Bifas, and won the best debut screenwriter award for Mogul Mowgli, his first foray into feature film writing, in 2020.

He has also launched an initiative for Muslim representation in media, in partnership with the USC Annenberg Inclusion Initiative, the Ford Foundation and Pillars Fund.

Ahmed is set to receive the award in-person at the Bifa 2021 ceremony on December 5.