San Francisco-based ro*co films has secured international rights to a slate of films including three Sundance selections that will launch at MIPDOC/MIPTV. 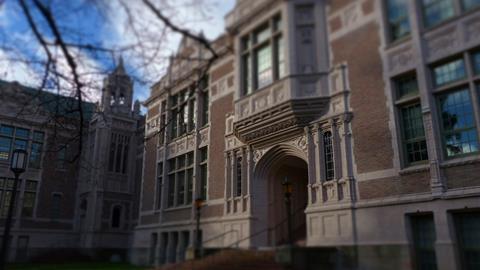 “We’re bringing a collection of films that are very timely and entertaining stories, they either reveal a new voice or remind us of a powerful voice from the past,” said ro*co films ro*co films international managing director Cristine Platt Dewey.

David Holbrooke’s The Diplomat chronicles the work of the director’s father US Ambassador Richard Holbrooke and his work on the Dayton Peace Accords that ended conflict in Bosnia 20 years ago.

Paula Fouce’s No Asylum uncovers a new chapter in the Anne Frank story through recently discovered letters from her father pleading for political shelter.

Sweet Micky For President follows The Fugees founder Prus Michel as he returns to his homeland of Haiti post-earthquake and finds a corrupt government in paralysis.