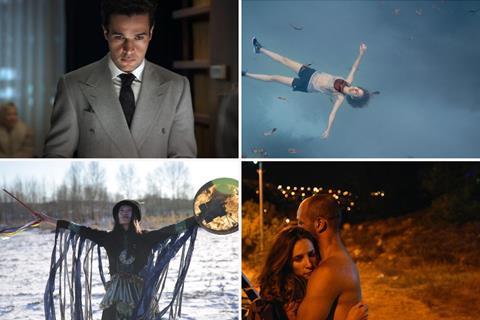 ‘Piercing’, ‘Sultry’, ‘I Have A Date With Spring’, ‘Left The Reports On Sarah And Saleem’

The 47th International Film Festival Rotterdam (24 Jan – 4 Feb) has revealed the eight films that will compete in its 2018 Hivos Tiger Competition.

The award includes a cash prize of €40,000, to be divided between filmmaker and producer. There is also a special jury award worth €10,000. Both will handed out on 2 February.

Festival director Bero Beyer commented: “This year’s Tiger line-up features daring filmmakers who boldly venture into new territories. All of them combine relevant stories and themes – like Israeli/Palestinian relations as seen through the eyes of two lovers, the consequences of the Olympic Games in downtown Rio, or the concept of the imminent end of the world – with outspoken cinematic form.”