The International Film Festival Rotterdam (IFFR) has revealed its selection for the 2018 edition of its co-production market CineMart. 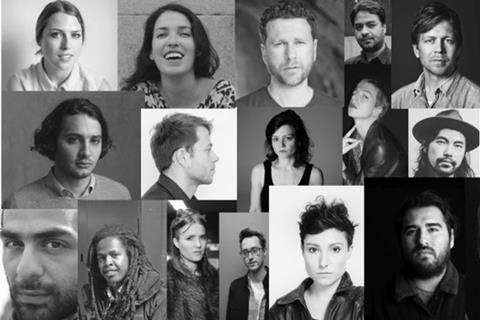 A total of 16 projects have been chosen from close to 400 submissions.

Films selected include new projects from Hlynur Pálmason, whose Winter Brothers won awards at this year’s Locarno and CPH:PIX film festivals, Johnny Ma, whose Old Stone won the best Canadian first feature film award in Toronto this year, Gurvinder Singh, whose The Fourth Direction played at Cannes in 2015, and Ricardo Silva, whose Navajaro was an award winner at Locarno in 2014.

This year, CineMart has been streamlined to feature less projects, which the festival team hope will allow each film more breathing room.

“We’ve downsized the selection to 16 projects in order to give each project more care and attention. The projects now start preparations a month in advance with a specially appointed mentor. We’ve also implemented a new structure for the one-to-one meetings, which will be tailored more to the needs of each project. Additionally, CineMart presents a new format called Spotlight, in which the project teams and their mentors discuss each project publicly for all CineMart guests,” commented IFFR industry head Marit van den Elshout.

The full line-up of projects is: