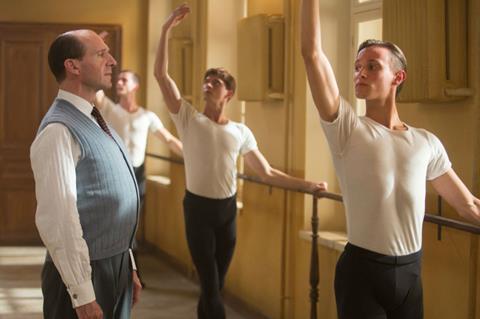 Russia is poised to become the latest country to introduce a cash rebate scheme in an attempt to attract international feature film and TV productions to shoot in its locations, make use of the country’s film infrastructure and work with local producers.

The Russian Ministry of Economic Development and Trade has launched a consultation process and invited the opinion of the local industry. The draft resolution on the ministry’s web portal is officially titled: ‘On Approval of the Rules for Granting Subsidies from the Federal Budget to Russian Organisations for Reimbursement of Part of the Costs Due to the Production of Foreign Audiovisual Producers in the Russian Federation’.

According to this document, international producers who shoot in Russia and meet the criteria, would receive a cash rebate of 25% of their qualifying production costs.

This could increase to 30% of the production costs if the project promotes a positive image of Russia. This is described in the draft resolution as when “the plot presents locations, architectural objects, objects of cultural heritage or elements of national culture connected with Russia (or, in case of animation production and virtual reality, their digital analogues), national attributes directly contributing to the promotion of a positive image of Russia“.

The Russian Export Centre would administer the scheme on behalf of the Ministry of Economic Development and Trade. The ministry said the introduction of such a programme could help, among other things to facilitate “the creation of conditions for inflow of foreign capital investments into the Russian audiovisual industry; the development of the inbound tourism sector in the Russian Federation; the creation of conditions for the development of cooperation between Russian and foreign companies producing audiovisual content; and promote a positive image and cultural values of the Russian Federation“.

Recent international productions to shoot in Russia include Ralph Fiennes’ The White Crow and the BBC’s TV series War And Peace, which both shot in St Petersburg.

However Russia is renowned as a difficult place to shoot due to the amount of red tape productions have to navigate, the visas required for cast and crew and authorities that are not renowned for a particularly film-friendly attitude. Although none of this is addressed by the ministry in the draft resolution, Russian president Vladimir Putin signed an order this week to ensure the introduction of an electronic single-entry visa for foreigners visiting Russia from 2021.

According to the Kommersant newspaper, citizens from countries such as China, South Korea, Japan, EU member states and non-EU Schengen states would be able to apply for his e-visa. However, there are no plans to include the US, Canada and a possibly post-Brexit UK on the list.