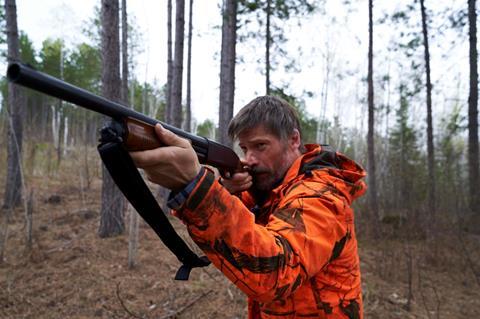 Saban Films will release Robin Pront’s (The Ardennes) The Silencing, which stars Nikolaj Coster-Waldau from Game Of Thrones and had been set to premiere at SXSW before that festival was cancelled.

The official SXSW Midnighters selection centres on a reformed hunter living in isolation on a wildlife sanctuary who becomes involved in a deadly game of cat-and-mouse when he and the local sheriff set out to track a killer who may have kidnapped his daughter years ago.

Saban Films, which partnered with XYZ Films on the project at script stage, serves as executive producer along with XYZ Films’ Aram Tertzakian and Maxime Cottray.

Bill Bromiley and Jonathan Saba negotiated the deal for Saban Films along with Endeavor Content and Nate Bolotin at XYZ Films on behalf of the filmmakers.