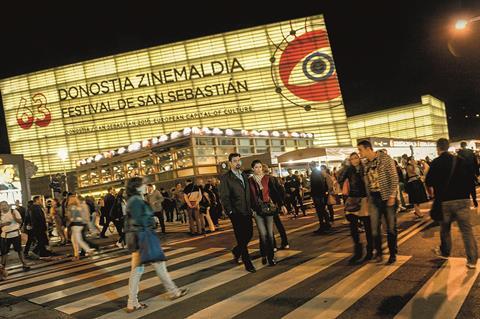 The document, initiated by French organisation 5050x2020 and signed by Cannes’ chiefs in May, will see the festival pledge to:

As with pledges signed by the other festivals it does not involve mandatory quotas for films directed by women.

Venice Film Festival director Alberto Barbera faced criticism this year after only one film directed a woman - Jennifer Kent’s The Nightingale - was selected for the Competition.