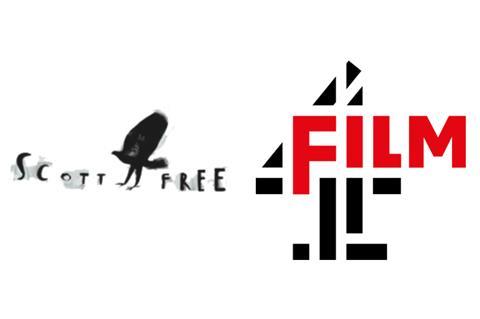 Scott Free London and Film4 are joining forces to develop The German Child, which will mark the feature debut of writer-director Ben Chanan (Cyberbully).

Based on Chanan’s original idea, the project is a psychological period thriller which explores topics including race, identity and community.

The film is set at the outbreak of the Second World War, when evacuees were despatched by train all over Britain. When an unsuspecting couple living in rural Wiltshire take a young boy into their home, little could they foresee the irreparable damage he would wreak on their family that would change their lives forever.

Ed Rubin and Jack Arbuthnott are producing for Scott Free, with Sam Lavender for Film4.

Chanan is a  prolific UK television director with credits including Cyberbully, The Missing, The Last Kingdom and TV movie Blackout. He is also behind upcoming BBC One six-parter The Capture, which is being executive produced by David Heyman through his NBCUniversal-backed Heyday TV.