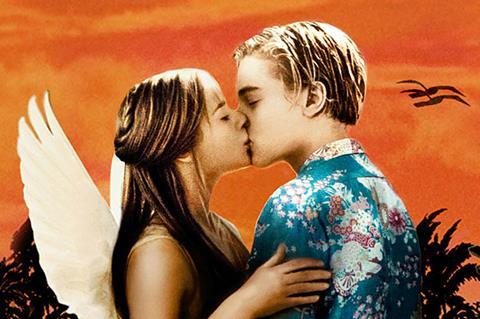 The organisation said “severe rain” was the cause behind the late decision, which was taken as punters queued at the London venue.

We fully expect tonight’s event to go ahead today. If there are any changes to this situation all ticket buyers will be emailed immediately. There will also be updates on our social channels and check here for latest show info https://t.co/Y5u071uwOD

The Romeo + Juliet event is held at an open-air location near Acton in west London and further rain is predicted for the area today.

In messages posted in response to comments on the Secret Cinema Facebook page, the company said to customers ‘We have plans in place for rain. There are blankets available to buy on site, but you are welcome to bring your own too.’

The previous evening’s performance had been cancelled as doors were supposed to open, with a tweet posted at 6.55pm stating the event would not go ahead ‘due to health and safety advice’.

In a section titled ‘Other Information’, the Secret Cinema website claims that ‘The event will take place regardless of the prevailing weather conditions.’

Launched in 2007 by Fabien Riggall, Secret Cinema has hosted a series of events centred around feature films, combining screenings with live performance.

However, the organisation has not been without preivous incident. The 2014 production of Back To The Future experienced difficulties, leading to the cancellation of its opening weekend hours before the launch.

The previous year’s production of Brazil also cancelled its launch one hour before opening due to ‘licensing reasons’; it opened one week later.