A CinemaCon screening of Now You See Me 2 was abandoned when a suspicious item that later turned out to be harmless forced the evacuation of the Colosseum on Thursday afternoon. 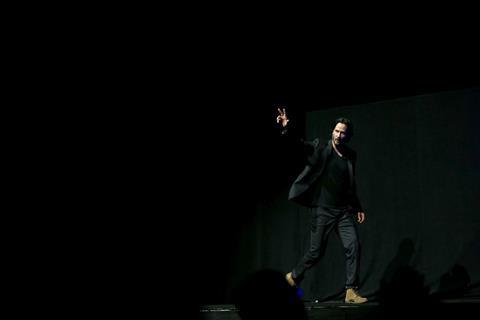 By the time the item was determined to be safe it was too late to restart the screening, the National Association Of Theatre Owners said.

Tyler Perry talked up Boo! A Madea Halloween and Keanu Reeves took to the stage in support of 2017 release John Wick: Chapter Two.

The presentation began with a brief show by illusionist David Copperfield in what was intended to foreshadow the screening.