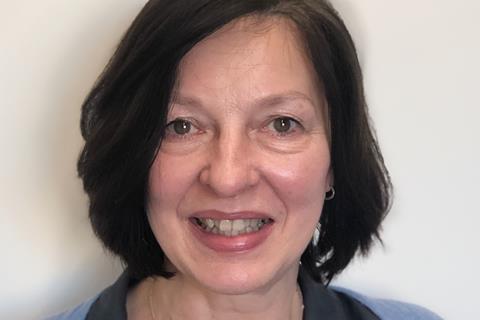 UK, Australian and US production company See-Saw Films has hired the UK’s Elinor Day as executive producer for the UK television division.

Day will help to expand See-Saw’s TV slate in the UK. She will oversee some of See-Saw’s existing TV titles as well as developing her own projects.

Day most recently produced Responsible Child for Kudos/BBC and season two of the Emmy-award winning series Killing Eve. Her further credits as an independent producer and series producer include Secret Diary Of A Call Girl and White Heat.

She has previously worked as head of film at Darlow Smithson, producing theatrical documentaries and television dramas, and before that was deputy head of production at FilmFour, where her commissions included East Is East and The Warrior.