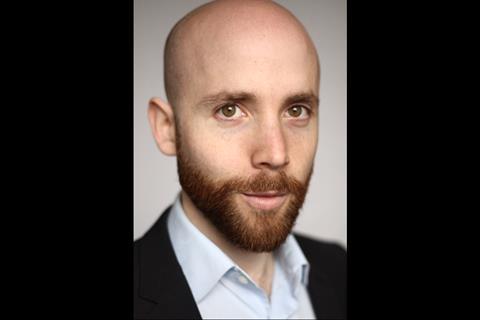 Gillis steps up to the role from his prior position as COO of film. He will continue to be based in London, and will report directly to See-Saw’s managing directors Iain Canning and Emile Sherman.

As well as supervising the film and TV divisions’ day-to-day operations across the London and Sydney offices, Gillis will be responsible for leading the commercial strategy across the group. This will include designing and implementing the financing, sales and distribution arrangements for See-Saw’s films and TV shows, and those of its joint venture companies I Am That and Picking Scabs, both of which are based in Australia.

Gillis joined See-Saw in 2016 as head of commercial affairs, having previously held commercial roles at NBCUniversal, The Walt Disney Company and the BBC, after beginning his media career at entertainment law firm Olswang. He was promoted to COO of film in 2019, and has since executive produced titles including Francis Lee’s Ammonite, Jane Campion’s The Power Of The Dog, John Madden’s Operation Mincemeat and Thomas M. Wright’s The Unknown Man, with primary responsibility over their financing and sales.