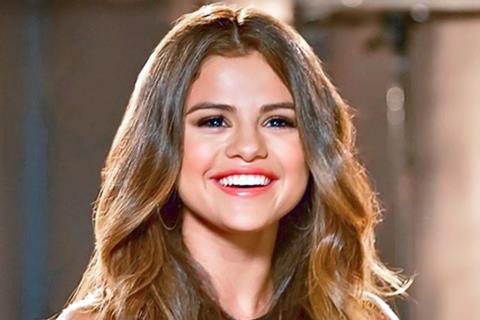 Selena Gomez has come on board to develop STXfilms’ upcoming psychological thriller Dollhouse and is eyeing the project as a potential starring role.

Gomez is producing the film through her production company July Moon Productions, along with 21 Laps’ Shawn Levy and Dan Cohen.

The search is underway for a director on Dollhouse, which is being positioned as being in the vein of Black Swan.

Michael Paisley wrote the screenplay, which is set in the world of New York City’s haute couture fashion scene.

Patricia Braga of STX is overseeing the project with 21 Laps’ Emily Morris.

Gomez most recently signed on to reprise her female lead role in and add executive producer duties for Sony Pictures Animation’s Hotel Transylvania 4.

She will produce and star opposite Steve Martin and Martin Short in Hulu’s Only Murders In The Building, and currently stars in and serve as executive producer on HBO Max’s Selena+Chef.

Acting credits include The Dead Don’t Die, The Big Short, and Netflix original Fundamentals Of Caring.

21 Laps’ adventure comedy Love & Monsters opens on Friday via Paramount in theatres and on premium VoD, while Free Guy starring Ryan Reynolds is set to open via Disney on December 11.

The company is working with Reynolds on an untitled time travel film with Netflix, and recently sold the horror spec Mother Land to Lionsgate, and the Reddit No Sleep article My Wife & I Bought A Ranch to Netflix