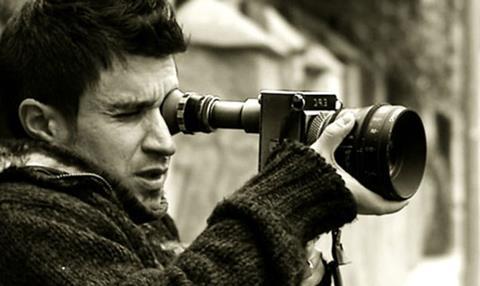 Ruiz-Zorrilla wrote the elevated sci-fi from Cactus Flower Productions, Mono Films, Narcos producers Dynamo, and Telefonica Studios. The story centres on a young woman alone on a deep space mission after her parents abandoned ship 20 years ago whose world is turned upside-down when a sole engineer arrives.

“Hatem is a master of melding high-concept, moody narratives with authentic human emotion, weaving the interpersonal stakes of his protagonists with repercussions much larger than themselves,” said Montreal-based Seville International senior vice-president of sales Poirier.

“These signature themes and conflicts are brilliantly reflected in Orbiter 9, which will draw audiences deep into its sweeping, romantic and haunting story. We are thrilled to be handling this film on a worldwide basis.”