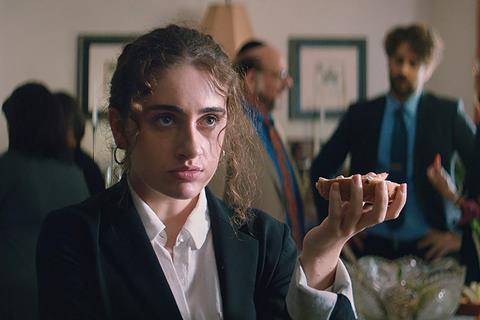 The cast is taking shape on Bottoms, the sex comedy follow-up from Shiva Baby director Emma Seligman that is set up at MGM’s Orion Pictures and Brownstone Productions.

Seligman and Sennott are co-writing Bottoms and Elizabeth Banks, Max Handelman and Alison Small will produce for Brownstone Productions. The story follows two unpopular queer girls in their senior year who start a fight club to hook up with cheerleaders.

Production is set to commence in spring.

Seligman is developing a TV series for HBO which Adam McKay is producing though his Hyperobject Industries. Sennott will next be seen in A24’s slasher film and recent SXSW world premiere Bodies Bodies Bodies and stars in the upcoming Brooke & Sam from Ally Pankiw.