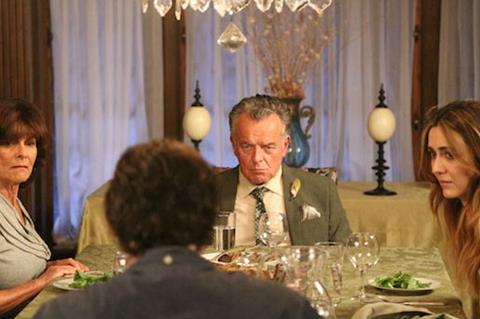 David Martin-Porras directs the story of a man who enlists the services of an assisted suicide company but discovers in order to take part he must kill someone first.

“We are thrilled to partner with an extraordinary group of filmmakers on The Chain and look forward with sharing the film with audiences worldwide,” Shoreline Entertainment CEO Morris Ruskin said.