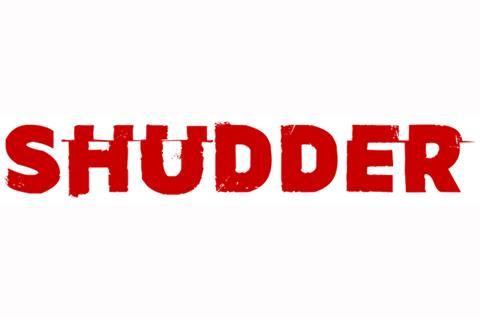 Shudder has picked up worldwide rights to the next instalment in the V/H/S anthology horror feature series.

The premium streaming service for genre content will release the Shudder Original Film in North America, the UK, Ireland, Australia and New Zealand later this year.

V/H/S/94 will feature segments from franchise alumni Simon Barrett (Séance) and Timo Tjahjanto (May The Devil Take You Too) in addition to Jennifer Reeder, Ryan Prows, and Chloe Okuno.

After the discovery of a mysterious VHS tape, a brutish police S.W.A.T. team launches a raid on a remote warehouse, only to discover a sinister cult compound whose collection of pre-recorded material uncovers a nightmarish conspiracy.

“The V/H/S series has been known for two things: its unbeatable lineup of filmmakers and its edge-of-your-seat terrifying found-footage stories,” said Shudder GM Craig Engler. “With V/H/S/94, the producers have upped their game – bigger, wilder, scarier than ever before. We can’t wait to unleash this new installment on Shudder members.”