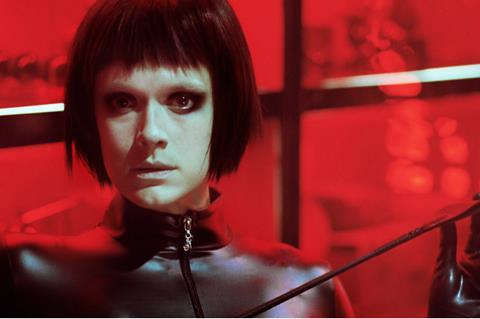 The deal was negotiated by Emily Gotto on behalf of Shudder, and Karoliina Dwyer of The Yellow Affair.

The film’s festival awards include best feature at Fantastic Fest in Austin; the Crossovers grand prix award at Strasbourg Fantastic Film Festival; and most recently best picture in the Noves Visions section at Sitges.

Shudder’s Gotto said: “Dogs Don’t Wear Pants is just our kind of dark-hearted valentine – a beautiful horror-romance and a provocative picture brimming with style and energy.”

Karoliina Dwyer of The Yellow Affair added: “Dogs Don’t Wear Pants is a film that straddles multiple genres. We couldn’t think of a partner better suited than Shudder to introduce this provocative and challenging film to audiences in North America.”