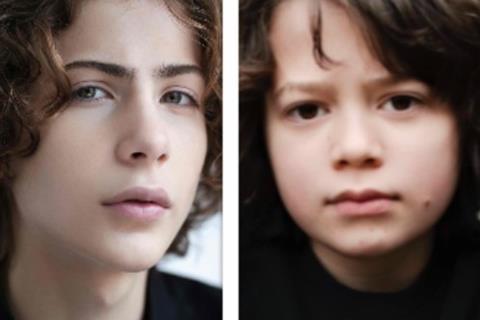 The Skeleton Tree centres on two boys who survive a boating accident are stranded on a remote Alaskan shore.

87North’s Kelly McCormick is producing the film alongside Barry, Michael Collins, and Kristian Andresen via their 3Fifty Films, with 87North’s David Leitch serving as executive producer.

Sierra/Affinity managing director and EVP Kristen Figeroid said, ”Paul Barry has crafted a remarkable survival story that will feature two of the most charismatic young actors working today in Jacob and Woody. In addition to Paul and this exceptional cast, we look forward to continuing our relationship with Sierra alum Kelly McCormick and the brilliant team at 87North.”

Tremblay broke out in Room opposite eventual Oscar winner Brie Lason. Norman’s film credits include C’mon C’mon, in which he starred opposite Joaquin Phoenix. He next be seen in Universal Pictures’ 2023 release Last Voyage Of The Demeter and Lionsgate’s Cobweb.