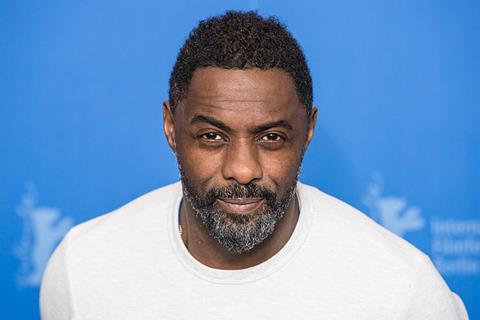 The film is inspired by the real-life Fletcher Street Stables, a black urban horsemanship community that has existed in Philadelphia for more than 100 years providing a safe haven.

McLaughlin stars as 15-year-old Cole, who moves in with his estranged father Harp (Elba) in North Philadelphia, where he discovers a vibrant subculture. Rounding out the cast are Cliff “Method Man” Smith, Jharrel Jerome, Lorraine Toussaint, and Byron Bowers.

Ricky Staub directs the film from a screenplay he wrote with Dan Walser, inspired by Greg Neri’s novel Ghetto Cowboy.