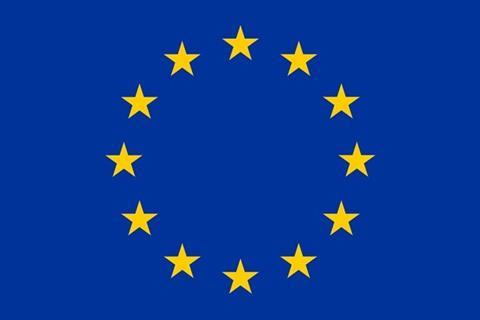 In addition, The Polka Dot Factory received a grant to develop their app Cues, which aims to develop potential audiences for European films.

A total of 14 applications from the UK were submitted, with half selected for funding. The amount allocated to UK companies made up 23% of the scheme’s budget.

The scheme’s biggest grant went to marketing company Under The Milky Way, which received €900,000.

In July it was announced that four UK companies received combined funding of more than €700,000 from Creative Europe’s Slate Funding scheme. They were Aardman Animations, Number 9 Films, Lupus Films and Spring Films.