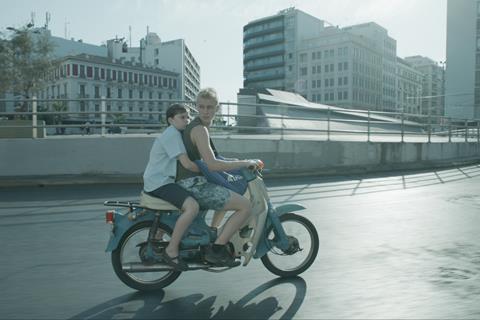 Produced by The Heretic (Greece), Kinoelektron (France), Chouchkov Brothers (Bulgaria), the film is a coming of age drama about an adolescent Russian immigrant who tries to adapt to his new environment by retreating into imaginary fairy tales. The project offers a premonitory vision of the country’s present dire financial and social situation as it unfolds during the background of the 2004 Athens Olympic Games, which marked the bubble years of the Greek economy prior to the 2010 financial collapse.

The film is expected to be Greece’s submission in the best foreign language category of next year’s Oscars. World sales are handled by Heretic Outreach.

Do it Yourself by another newcomer, Dimitris Tsilifonis, was awarded for best editing and special effects.

Composer Alexander Desplat, fresh from winning an Academy Award for The Shape Of Water, was awarded the honorary Golden Iris for his hugely successful career. 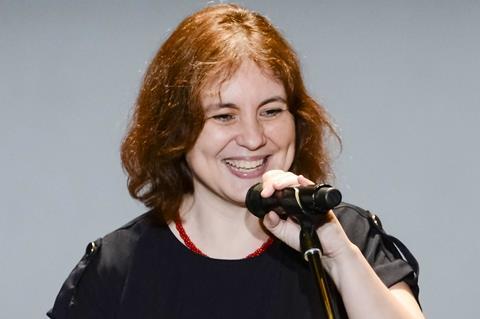 Desplat made reference to his family’s Greek roots during his emotional acceptance speech. He also alluded to the precarious financial situation of the local film industry, and called for more Greek films that “international audiences are eager to watch”.

He was echoed by Psykou, the current president of the directors-producers association (ESPEC), who said while receiving her awards that most of the nominated films would not have been produced if it was not for foreign co-producers.

She also voiced her concern about the under-funding of the state-subsidized Greek Film Centre and the ongoing lack of a coherent national strategy for the industry by culture minister Lydia Koniordou, who for the second year in a row skipped the event.

The subject was repeatedly raised in satirical comments throughout the ceremony by the presenters.

Directors and producers told Screen they pinned their hopes for fresh production funds on the 25% cash rebate scheme recently announced by the ministry for digital policy and communications. They expressed hopes that the scheme would not be hindered by red tape.

Editing - Lampis Haralambidis for Do It Yourself

Make up - Evi Zafiropoulou for The Last Note