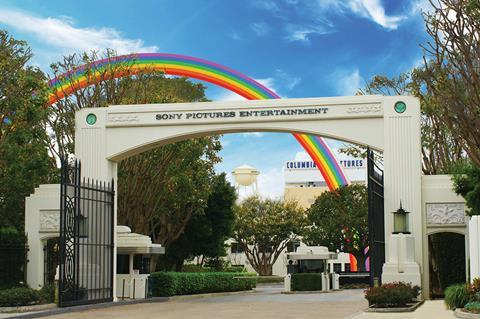 Sony Pictures Television has announced the finallists for the fourth year of its Diverse Directors Programme, which grants promising directors from diverse backgrounds the opportunity to work with established directors on its series.

Series that the fellows will be assigned to include Atypical, The Blacklist, Cobra Kai, The Goldbergs, Kevin Can Wait, Preacher, Swat, and Timeless.

“Year after year, Sony Pictures Television is lucky to welcome some of the most creative minds in the industry to our team through the Diverse Directors Programme,” Jeffrey Glaser, executive vice-president of US current programming at Sony Pictures Television Studios, said. “We look forward to working with these accomplished individuals and opening our door to new voices.”

“Each year we’re more impressed with the caliber of talent submitted, and we’re honoured and grateful to support this incredible talent on their journey,” Brett King, Sony’s vice-president of creative programming, diversity and inclusion, added.