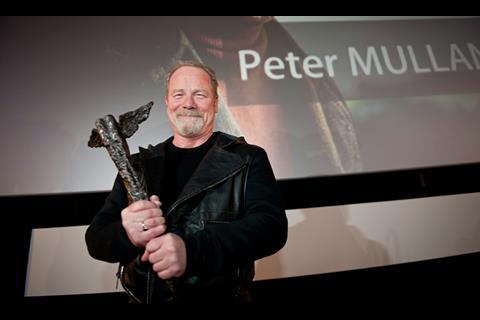 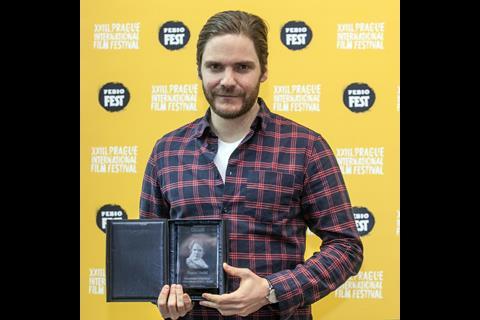 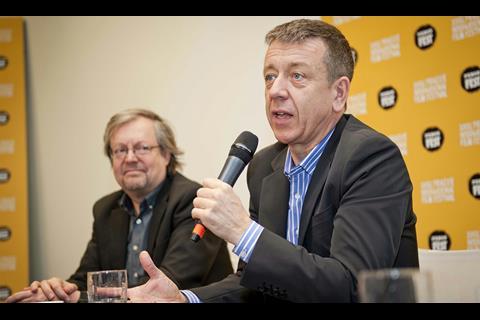 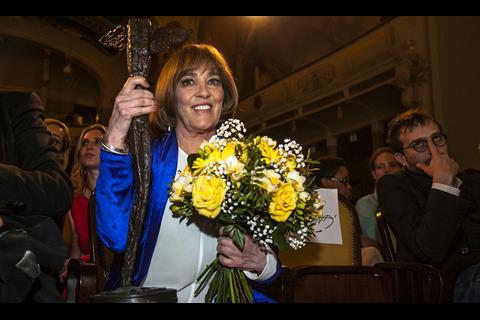 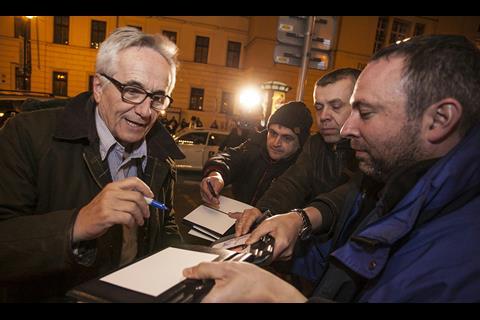 Marco Bellocchio in demand for autographs 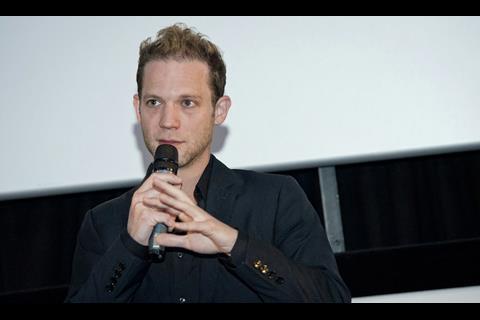 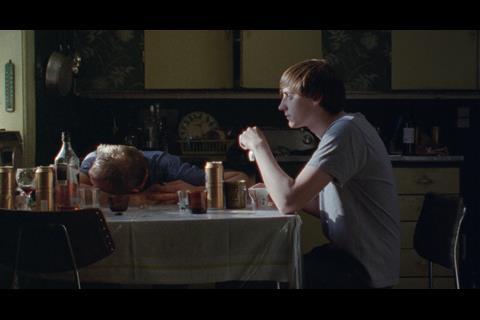 Rúnar Rúnarsson’s Sparrows was awarded the Grand Prix in the New Europe Competition at this year’s Prague International Film Festival - Febiofest which closed with the Czech premiere of Dexter Fletcher’s Eddie The Eagle.

Rúnarsson’s sensitive coming of age story is the second Icelandic film in a row to receive the top honour in Prague after Baldvin Zophoniasson’s Life In A Fishbowl took the Grand Prix home in 2015.

A jury consisting of the actress Martha Issová, the director of Amnesty International Czech Republic, Mark Martin, and the former Rotterdam programmer Gertjan Zuilhof selected Carlos Tribino Mamby’s The Silence Of The River from a line-up including Mustang, Nahid and Strange Heaven.

Speaking to Screen after the awards ceremony, Mark Martin said that he was “especially indebted” to the UK producer and European Film Academy deputy chairman Mike Downey who had proposed the idea of an award with Amnesty International during his visit to Febiofest a year ago.

Originally, there had been plans to call the prize the Oleg Sentsov Award in honour of the imprisoned Ukrainian filmmaker, but it was then agreed to have the more general title in order to bring attention to other filmmakers, journalists, artists and bloggers who have been imprisoned by dictatorial regimes.

The closing ceremony also saw the Febiofest management presenting its fifth Kristian Award for Contribution to World Cinema to the UK’s Peter Morgan, the first screenwriter ever to have received this honour.

While cineastes outside of Prague will be able to see selected films during the regional Echoes of Febiofest from March 29 to April 21 in 14 Czech cities such as Karlovy Vary, Plzeň and Zlín, another separatetly operating Febiofest was held in the Slovak capital of Bratislava parallel to the Prague event.

This year saw Bratislava’s International Film Clubs Festival - Febiofest staging the first edition of its Industry Days with a Works in Progress showcase of projects in development, production or postproduction by Czech and Slovak directors.

The line-up for this new initiative included: