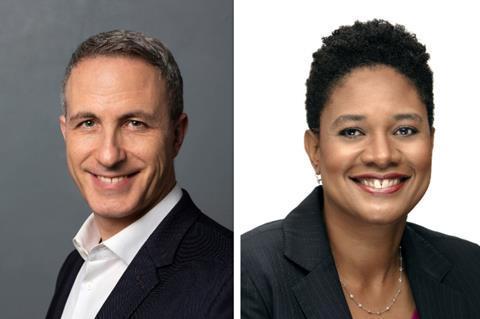 Steve Asbell has been named president of production at 20th Century Studios following the recent departure of Emma Watts.

Asbell has served as executive vice-president of production, at the studio since 2012 and joined in 2002. He reports to Walt Disney Studios co-chairman and chief creative officer Alan Horn and co-chairman Alan Bergman.

Philip Steuer will lead physical and post production and VFX as president of production at Walt Disney Studios Motion Picture Production, while Randi Hiller will lead casting as executive vice-president of casting overseeing the function for Disney Live Action and 20th Century Studios.

Steuer and Hiller will both report to Asbell and Bailey.