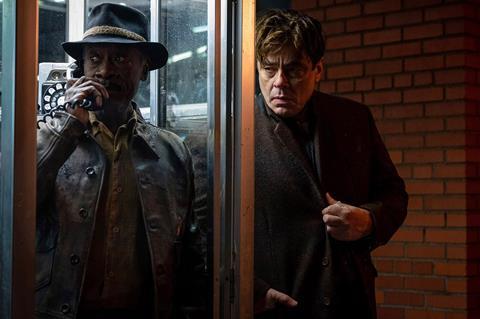 Members of the cast will make an appearance at the live event, which forms part of the outdoor festival set to run from June 9-20.

The HBO Max original movie will debut on the platform exclusively on July 1. The story takes place in 1954 Detroit and centres on a group of small-time criminals hired to steal what they think is a simple document.

When their plan goes wrong, their search for who hired them – and for what purpose – takes them through echelons of the race-torn, rapidly changing city.

Soderbergh directed the film from a script by Ed Solomon. Casey Silver produced, and Julie M. Anderson is executive producer.

Tribeca Festival is set to open on June 9 with the world premiere of In The Heights.